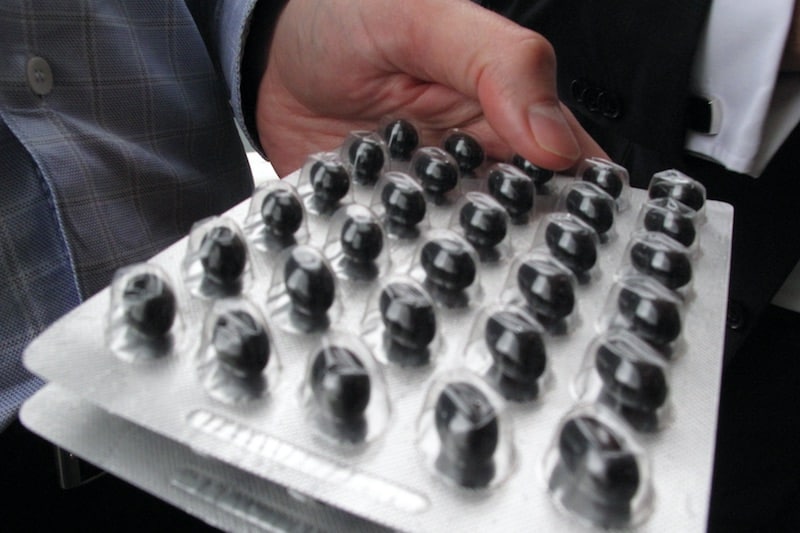 US patent authorities have decided that patents related to krill oil and its production held by Aker Biomarine are unpatentable. This finding by the US Patent and Trademark Office’s Patent Trial and Appeal Board (PTAB) on August 10th this year, follows petitions from Norwegian biotechnology company Rimfrost AS, which produces krill oil.

‘We hope this will once and for all settle any confusion created by Aker Biomarine in the US market. No legal process in the USA concerning its patents has gone in Aker Biomarine’s favour. That means the uncertainty which Aker Biomarine has sought to create around our products and ability to deliver is now repudiated,’ said Stig Remøy, Rimfrost’s CEO and principal owner, commenting that unless Aker Biomarine requests rehearing or an appeal, the judgement will become legally binding and the patents will be cancelled.

With its head office at Fosnavåg in western Norway, Rimfrost is a major producer of krill products and the USA represents one of its most important markets.

‘We’ve experienced massive sales growth for our krill products since 2017,’ he said.

‘Rimfrost Krill Oil has the market’s highest levels of natural occurring astaxanthin and Omega- 3 phospholipids, and we can deliver even in a market with rapidly rising demand. It’s been very important for us to bring the legal processes in the USA to an end. We have been certain all along that the outcome would be the decisions now taken by the PTAB.’

In addition to its current output of krill oil and other products, Rimfrost has made progress in designing and ordering new krill catchers.

The company holds a licence for krill fishing in the Antarctic and is now in the final stages of negotiating a contract covering an innovative vessel for this fishery. It is also applying for a second licence.

‘Global demand from consumers for krill products will be high. This resource also has great potential in the aquaculture sector. Our technology and the ships we’re planning will revolutionise the whole chain from krill-catching, via the production process, to the finished products, and will benefit consumers in the US and elsewhere,’ Stig Remøy said.

The two patents which the US authorities have now invalidated were used by Aker Biomarine to pursue legal action against Rimfrost in the Delaware court and in the US International Trade Commission (ITC). The ITC case included additional patents, each of which Rimfrost contended were invalid and procured through Aker’s inequitable conduct at the US Patent Office.

Aker withdrew the ITC case, which concluded in May 2017.

Stig Remøy himself is relieved that all disputes in the US now have reached conclusions in Rimfrost’s favour.

‘We’ve occasionally felt like a David versus a Goliath,’ he admitted. ‘We would rather produce high quality krill products for the benefit of the consumers than having costly and time- consuming fights in courts.’

Krill in (and out) of court

Machine learning to put Aker BioMarine in the lead