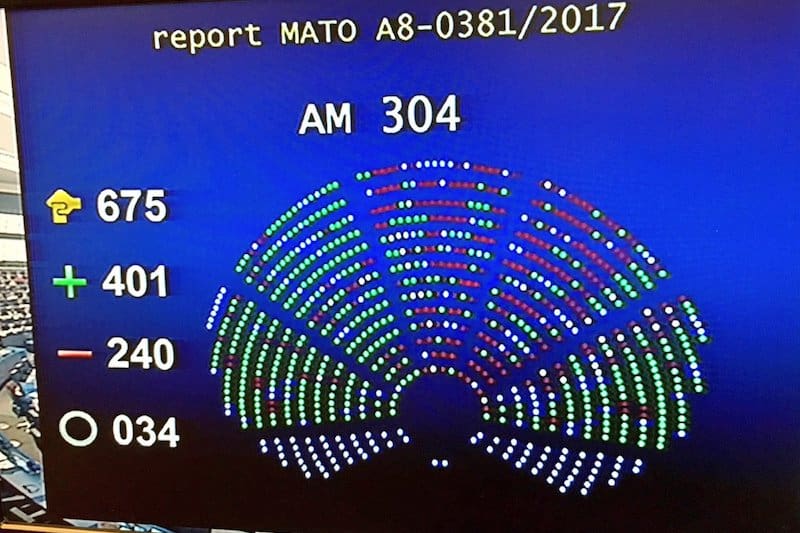 In a surprise result, the European Parliament has voted for a full ban on electric fishing, and to end pulse fishing entirely.

Pulse fishing has been in place for almost two decades under experimental status, but this method became increasingly widespread as the number of licences were increased to 84, beyond the Dutch fleet’s initial 5% limit.

Ending pulse fishing is without doubt a severe blow to the Dutch beam trawl fleet, which will have no real option other than to return to conventional methods or to diversify into other fishing activities.

The vote is seen as a victory for environmental groups that have fought for pulse fishing to be ended, although the effects of the prohibition on pulse fishing remain to be seen as this opens questions of the socio-economic impact on fishing communities in Holland, as well as where the NGOs are likely to turn for their next target.

No shortage of cod and golden redfish