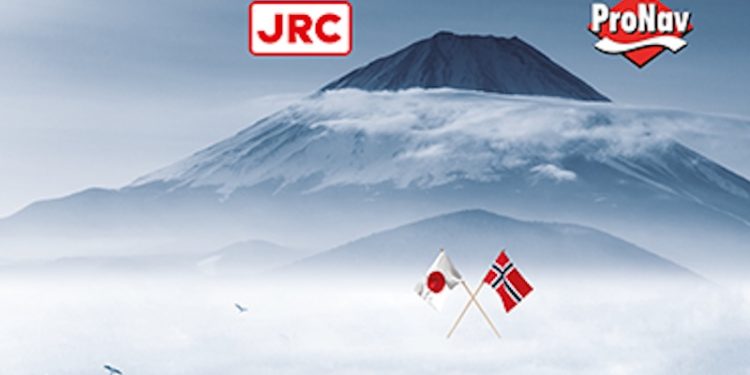 ProNav to expand across UK, Ireland and Nordic region under JRC ownership

Norwegian electronics supplier ProNav will be bringing the latest in marine electronics to this year’s Nor-Fishing exhibition, and the company will also use the exhibition as a marker of the change in its strategy as it plans to expand from serving mainly the Norwegian market to doing business throughout Scandinavia, the UK, Ireland and Iceland.

Nor-Fishing will also be the scene of a reception marking a change in ProNav’s ownership as JRC takes over the company that was established in Egersund 25 years ago.

‘It has been a wonderful journey, we probably have the best employees in the world, they have been through both good and bad times and have given ProNav a solid reputation far beyond Norway,’ said John Magne Hestnes, one of ProNav’s founders who has also been its general manager from the outset.

‘ProNav has been profitable from the start and today is a very solid company, but with a desire to get even more than what we as local entrepreneurs can gain on our own, it was a natural step for JRC to take over its ownership. JRC is one of the world’s largest companies in maritime electronics for all types of professional vessels. JRC’s ownership opens up completely different possibilities than standing alone as a distributor only in Norway.’

ProNav in Egersund assumes responsibility for the other countries from January 1st and will become the new headquarters for sales and technical support in this region.

This means that some new staff will be recruited. John Magne Hestnes is responsible for building up new investment outside Norway, while former sales manager Arild Risholm Sæther takes over as CEO of ProNav.

ProNav is a major player in the distribution of maritime electronics in Norway and has received several major contracts on new vessels in recent years. At Kleven shipyard ProNav has delivered JRC multifunction systems to Maersk’s six latest offshore vessels. At Ulstein Verft, they have provided complete systems from JRC to Acta Marine’s two last offshore vessels.

Most of its customers are within the fishing industry, where ProNav has supplied navigation and communication equipment from the JRC to most major fishing vessels in recent years. The most recent major contract is for Peter Hepsø’s new Rav built at Karstensens, for which ProNav will provide everything all of the navigation, communication and fishing electronics. 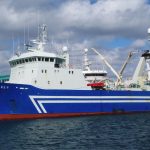