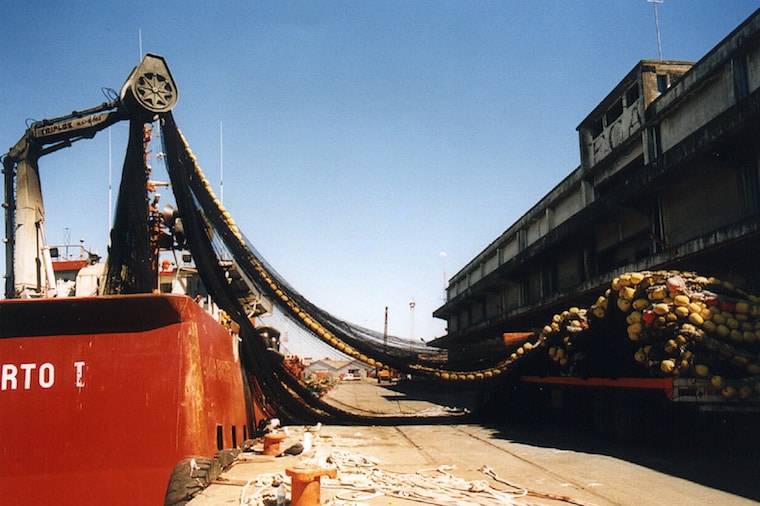 The sixth annual meeting of the SPRFMO held in Lima resulted in important progress on key issues – more opportunities for European operators.

According to EU Commission, thanks to the rebuilding plan put in place, the key species jack mackerel continues a steady recovery. On the basis of the advice from the scientific committee the total allowable catch (TAC) was increased by more than 15 % for 2018. Accordingly, the EU quota in 2018 will rise to 35,000 tonnes, opening new opportunities for EU fishermen.

Following the establishment of SPRFMO’s own Vessel Monitoring System (VMS) last year, the annual meeting adopted, on the basis of an EU proposal, a comprehensive set of implementing rules, ensuring a more efficient control of the fleets.

SPRFMO also agreed on a regional observer programme framework which will be further developed at next year’s annual meeting to make it operational. The organisation also agreed on carrying out its first performance review and it updated its rules of procedure, both based on EU proposals. SPRFMO adopted a new budget formula which better takes into account the catches by its Members and which allows for a more stable budget planning.

An EU national, Dr Sebastian Rodriguez, was elected as the new Executive Secretary of SPRFMO.

The EU is at present the most important donor to SPRFMO, including the financing of the VMS programme (€100,000) and a commitment to support the regional observer programme when operational (€100,000). The EU will host the next annual meeting in The Hague in January next year.

Threat of sanctions against Greenland and Iceland over mackerel policy