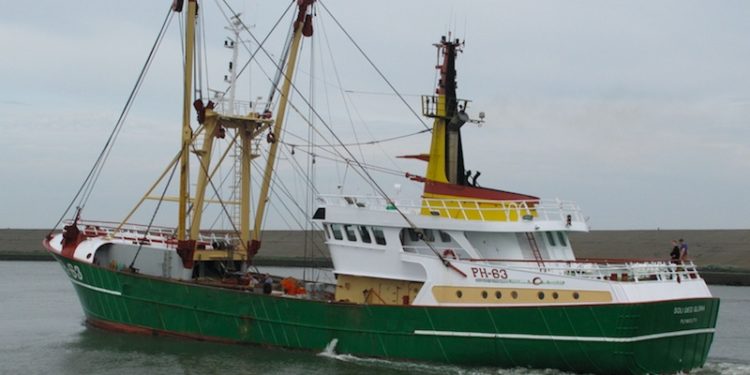 No Deal disastrous for Dutch fishing

In response to requests from its members for clarification on the situation, Dutch fishermen’s organisation de Nederlandse Vissersbond is telling members to prepare for a No Deal Brexit, which it warns could have disastrous consequences.

Chairman Johan Nooitgedagt commented that if the EU and the UK can reach an agreement, then a soft Brexit would bring in a transitional period which would take the present arrangements up to the end of 2020.

But if the two sides fail to reach an agreement, notably on the border issue between Northern Ireland and the Republic of Ireland, a No Deal scenario becomes a real possibility, under which the UK closes its borders on 29th March 2019 and all agreements, including a transitional period for fishing, will expire.

‘Of course we are hoping for a scenario in which the EU and the UK conclude a deal. This allows our fishermen to work longer in the British waters and we have more time to fight for maintaining access to the waters,’ he said.

‘But we also have to remain realistic. There is a chance of a No Deal. This would have disastrous consequences for Dutch fishermen who catch their fish in British waters or British flagged-vessels that land in Dutch ports. These fishermen should be already preparing themselves for this, for example by arranging the right customs documents.’

He commented that the British Parliament is already planning for a No Deal situation, under which the UK is obliged only to follow the requirements decided at the December 2018 Council of Ministers up to 29th March.

Johan Nooitgedagt added that DEFRA minister Michael Gove has already indicated that under No Deal circumstances, the December 2018 catch quotas and regulations would be expected to apply for the whole of 2019.

‘This is new information, and this could give us an additional three-quarters of a year,’ he said.