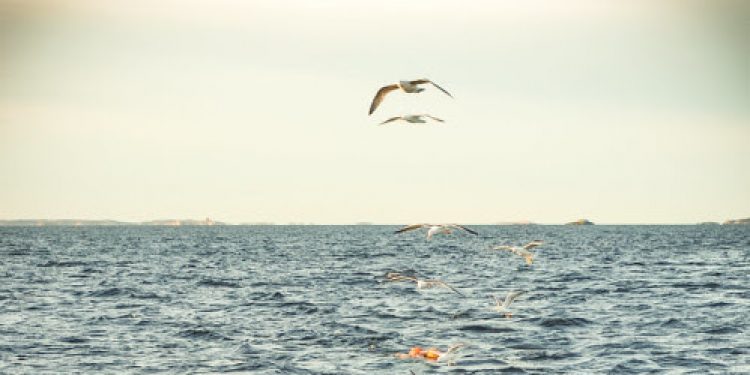 The EU’s new management plan for cod, herring, Baltic herring and sprat in the Baltic came into force this week, with changes to come for the fishing industry in the short and long term.

‘The plan aims to achieve the objectives of the EU’s common fisheries policy. It contributes to the implementation of the landing obligation in a way that benefits both the ecosystems and commercial fisheries.’ said Inger Dahlgren of SWaM, the Swedish Agency for Marine and Water Management (HaV).

The plan replaces the previous 2007 management plan, which only applied to cod in the Baltic. The new plan includes several species, taking into account the importance of species interaction.

‘The management plan should be based on the so-called ecosystem approach, which in particular should take into account how fisheries affect the marine environment and try to minimise those that may have adverse effects,’ said Inger Dahlgren, who heads fishing regulation.

The new management plan is to achieve MSY, aiming for stocks of herring, sprat and cod in the Baltic Sea to be restored and preserved over the levels of maximum sustainable yield. Under the CFP, EU countries have to achieve this goal by 2020. According to ICES, stocks of both herring and sprat in the Baltic Sea appear healthy. The outlook is less good for cod, particularly the western stock.

The management plan for cod, herring and sprat in the Baltic Sea also means increased opportunities to implement the reforms of the Common Fisheries Policy that came into force on 1st January 2014, including through the development of more selective fishing gear to reduce by-catch.

The plan is ratified and adopted by the European Parliament and the Council of Ministers, but the European Commission may decide on supplementary measures if countries in the region are agreed on them.

‘The new plan provides good conditions for the regional work of the Baltic Sea, for example, which tools should be used, if certain areas need more protection and when fishing should be allowed,’ Inger Dahlgren said.

The management plan involves changes that will take effect immediately, including the summer break in the cod fishery. It also introduces some simplifications in the calculation of the total catch.