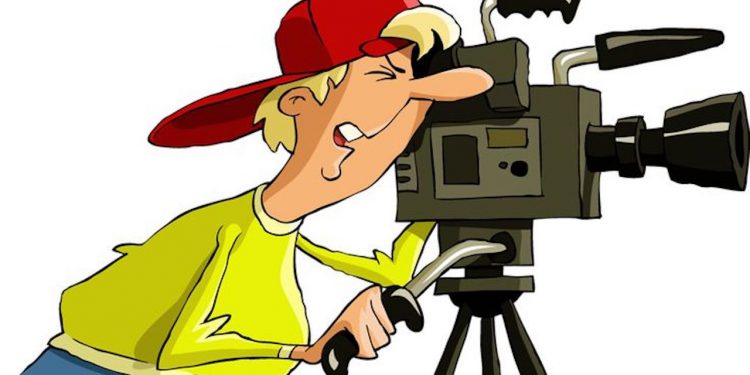 Following widespread criticism of its Fishspiracy documentary, aired on Netfilx last week, a network executive apologised for what has been seen as an error of judgement, pledging to set the record straight with a fact-based new documentary to be aired in 2033.

‘We did all the right things. We threw a shitload of cash at some guys my niece hung out with at college. They told us they were completely legit, so of course we believed everything they said. They had cool hats and sweatshirts with all the right death metal logos on, so how were we to know that they had some crazy agenda of their own?’ he said.

The controversial film, billed by Netfilx as a documentary, has been condemned by pretty much anyone who has even a passing understanding of fishing, and Mr McHuffenberger is adamant that the network acted in good faith by handing a group of vegan activists a dumptruck full of money and telling them to just do their own thing with it.

He insisted that the resulting footage was carefully fact-checked by a group of legal and ethical experts who had given it a clean bill of health, reporting that the previously debunked wild claims presented in the documentary were ‘alternative facts’ and therefore acceptable.

‘Now we realise that it could possibly be construed as an error to air this film in its current form, and it could have been more realistic to bracket it alongside such great films as Herbie Goes To Mars and Police Academy 26 that are part of our popular fantasy programming,’ he said.

Hank McHuffenberger has pledged that the intention is to put the record straight with a new, factually correct documentary presenting the fishing industry in a properly researched, responsibly presented manner that examines multiple viewpoints of contentious issues, seeks qualified opinions and makes an effort to ask intelligent questions.

Pressed for a date, he confirmed that a pre-production team has been scheduled to start work on the new documentary not later than October 2029 and a provisional transmission date of 1st April 2033 has been pencilled in.