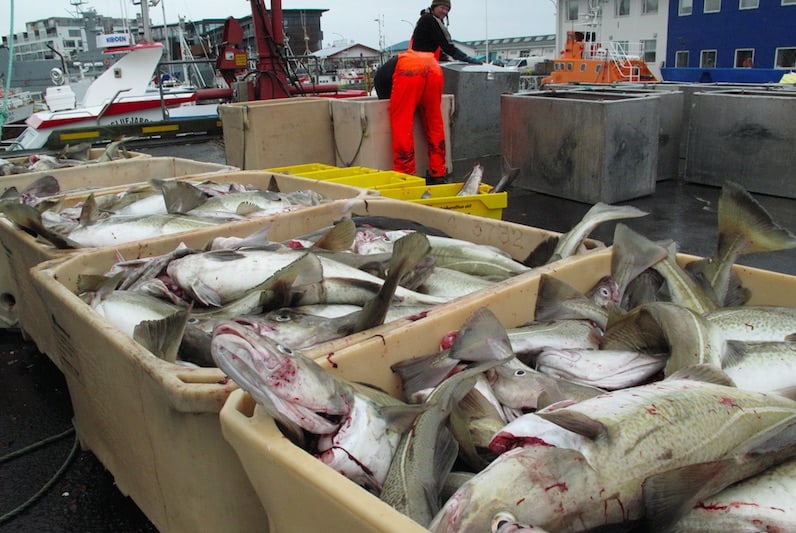 ‘The Minister’s decision is a huge disappointment, especially in regard to cod and ling’ a NASBO spokesman said.

NASBO has been a firm critic of the Marine Research Institute’s (MRI) recommendations for the 2016-17 quota year that begins on the 1st of September. The association has publicly urged the minister not to follow the MRI recommendations to the letter, particularly regarding the increase in the cod quota of only 2.10%, which has been an ultra-cautious quota hike reportedly due to the drop in the average weight of cod, based on data from the annual trawler rally carried out each spring.

‘This explanation does not tie in with the experience of fishermen and the average weights of landed catches,’ NASBO states. ‘This discrepancy is something that the MRI experts have so far been unable to explain.’

Although the small increase in the cod quota has been flagged as a milestone, NASBO points out that the composition of quotas form one year to the next leads to much the same figure. The overall groundfish quotas in 2015-15 came to 449,760 tonnes, while the figure for 2016-17 is just a few hundred tonnes higher at 450,000 tonnes, with the slight increase in cod offset by reductions in other species.

Good fishing and quality cod on the Fugløy Bank