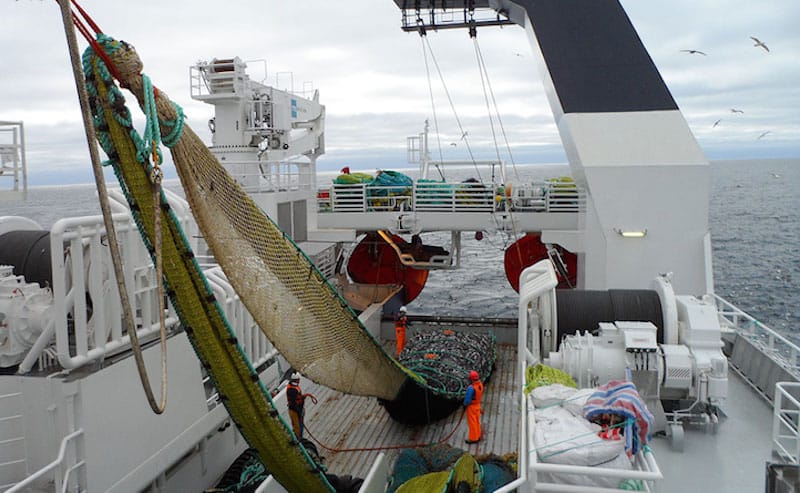 Norwegian company Havfisk AS has won an appeal submitted to the Hålogaland Lagmannsrett court by Hermes AS regarding an agreement to sell a vessel and quotas.

The case centres around the agreement to sell the vessel Jergul, along with 1.35 quota units of cod and haddock.

In April 2015 Havfisk received a summons from Hermes AS with claim for compensation for alleged losses limited upwards to NOK150,328,200. The claim involved the failure to complete the terms of the contract, and demands were made for compensation for defaulting on the contract. Havfisk won the case heard in Nord-Troms District Court in November 2015. The judgement was pronounced in December 2015 and concluded that Havfisk was acquitted for the entire claim, and was awarded legal costs.

Hermes AS appealed against the judgement n January this year at the Hålogaland Lagmannsrett district court, with claims for compensation for alleged losses limited upwards to NOK110,000,000. The proceedings took place between the 6th and the 10th of June 2016. Judgement was passed on 16 August 2016 and the appeal was rejected. Havfisk is acquitted of the claim.