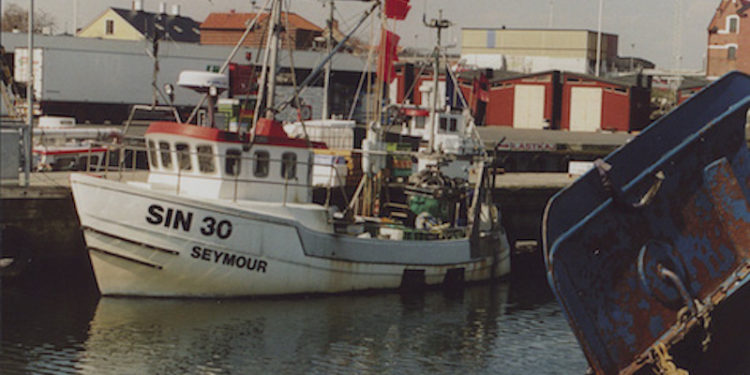 Switching the old system of weekly catch allowances for whole-year quotas has opened up a whole new world for Swedish fishermen, according to SFPO chairman Peter Olsson. He also commented that the trawler fleet is under assault from Sweden’s Greens, as green NGOs strive to out-do each other in demonstrating their green values in the run-up to elections later this year.

In an interview with Hook & Net, Peter Olsson said that the proposal to ban demersal trawling in the Baltic is one of the more ridiculous proposals that has been floated

‘They want to ban bottom trawling and as far as they are concerned, if they can achieve that there will be peace on earth. All you need to do is stop the Swedish bottom trawlers,’ he said.

‘They aren’t interested in the Danish, German, Polish, Russian or Lithuanian bottom trawlers. Just the Swedish ones. If they can be stopped, all the problems will be solved. It’s an incredibly stupid proposal – and stupidity isn’t going to save the world.’

It’s a year since the new system started January 2017, with quotas tradable within the fleet, but within limits.

‘We wanted a system that wouldn’t drive us towards a smaller fleet,’ he said. ‘The fleet is already too small.’

The new arrangements allow a great deal more flexibility, both in terms of managing the whole year’s fishing by exchanging weekly allowances for a full-year quota, and also in making exchanges possible with individual quotas in the demersal fishery that are intertradeable during the year but not between years.

Under the new system, there are opportunities to cover any excess as others always have some quota to trade.

‘Now we have had the first full year of this and we are waiting for the authorities to evaluate what needs to be changed, and there are only small adjustments that we need to make,’ he said.

‘I’m surprised that so many of the fishermen are happy with this. Normally there’s always someone who complains that it used to be better before, but I haven’t heard that,’ he said, but commented that there are some who found themselves at a disadvantage.

Some larger boats found themselves with too little quota and much of the coastal fleet had too much – and was unable to catch its entire allocation during the first year under the new regime. Replacing the previous days at sea regime for boats that fish year-round for shrimp left those fishermen with fewer opportunities, while those who alternate shrimp and roundfish found that they were better off.

‘If anything, we were too small-scale-friendly, and these are some of the adjustments that need to be made this year,’ he said.