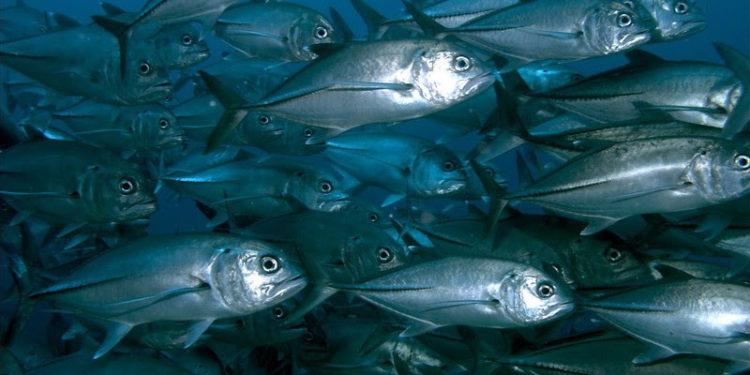 Scientists around the world have been quick to criticise an NGO-funded study by Daniel Pauly and others, arguing that it does not tell us anything about the state of fish stocks or about the need for further management. The paper claims that the global catch data, as reported by the Food and Agriculture Organisation (FAO), is incorrect and it should in fact be lower, citing overfishing as the cause.

The scientists highlighted that it is misleading to suggest that catch data is a measure of the state of a stock. For example, zero cod landings in the Northwest Atlantic does not mean there are zero cod in the water; such distinctions are not apparent in the analysis. Furthermore, European fisheries provide more detailed catch data than other regions and it is therefore difficult to provide an accurate picture of global landings.

They also point out that there are significant doubts about whether the decline in catches reported in the paper is genuine. Even if it is, there is no evidence that it is a result of overfishing and it could as easily be a result of tighter management. For example, the peak of the industrial catches in the late 1990s aligns with the start of the recovery of many stocks, which could have entailed a reduction in fishing effort and thus a reduction in catches. Scientists spend months trying to reconstruct data for an individual stock to introduce discards and IUU into the mix so the authors’ attempt to do this for every fishery in every country is far from reliable.

‘The FAO has made it clear that global catch of fish is strongly affected by the highly variable catches of a single species.,’ said Europêche president Javier Garat.

’For example, catches of Peruvian anchoveta are strongly affected by environmental factors such as El Niño. The FAO has recommended for many years that anchoveta catches should be excluded when analysing global trends in fish catches. With this excluded, the total global catch of marine fish has remained relatively stable over the last 25 years. Implications for global stocks are therefore less valid because fluctuations in a fishery such as this could show very unrepresentative trends. Furthermore, we have to point out that discards have fallen massively from the mid-90s and are continuing to do so which should be highlighted as a positive trend and not as part of reduced catches due to overfishing.’

‘It cannot mean both. In any case, high catches could simply be a result of more productive fisheries,’ Javier Garat said.

‘The FAO themselves have expressed concern about the authors’ methodology. In particular they highlight that the supposed decline reported in the study arises because the authors chose the highest year ever (1996) and the lowest year since 1991 (2010). Choosing other years would show different trends. For example, from 2006 to 2013 the trend in global fish catches was positive.’

‘Of course, global fisheries data is always interesting but it certainly does not tell us anything useful about what is happening at a regional level or local level, which are the levels that are of most relevance to fishermen, communities and fisheries managers. Changes in global populations are also interesting but they don’t tell us what is happening in individual countries. Imagine if an individual country tried to base its domestic policies on trends in global population. Sensationalist papers are all about making a media impact, rather than making meaningful contributions to fisheries science.’