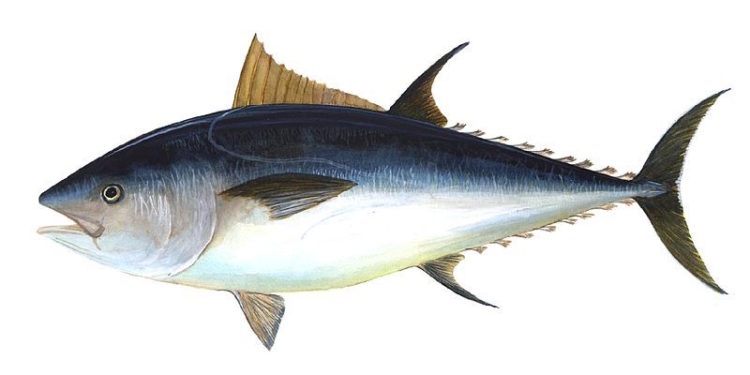 According to Low Impact Fishers of Europe (LIFE), Spain has once again turned its back on historic injustices by denying small scale Mediterranean fishermen access to bluefin tuna.

Spain’s Ministry of Agriculture, Fisheries and Environment (MAPAMA), announced that the government had published its ‘Plans for the Fishery, Capacity, and Control of Bluefin tuna’ and had fixed the allocation criteria for the reserve pool of quota for 2017. Spain has available 4243.57 tonnes of bluefin tuna quota for this year; a 20.08% increase on 2016.

According to LIFE, the Spanish authorities stated that this quota increase does not correct in any way past mistakes and it will continue benefiting the status quo: increasing the fishing possibilities of the very industrial fleets that have caused the progressive demise of the bluefin tuna fisheries in the first place, and overlooking – for another year – the Spanish small scale fisheries sector, notably in the Mediterranean.

‘In a detailed critique of the draft bill to regulate the bluefin tuna fishery in the Eastern Atlantic and Western Mediterranean, LIFE emphasised several crucial issues that favour the fair allocation of tuna quota to coastal fisheries activities using gears and methods with a low environmental impact and a high social value,’ a LIFE spokesman said.

‘Even if the Ministry itself states that all the different targeted fishing operations will benefit from these increases in fishing possibilities, it is certain that the Mediterranean small scale fleet is inexplicably absent from those operations, despite the fact that the sector has mobilised on many occasions, and that it is now 11 years since it has been excluded from the fishery.’

LIFE has urged MAPAMA to make a gesture and include the Mediterranean coastal and Canary Isles passive gear fleet in the ‘special census of the fleet authorised to carry out bluefin tuna fishing.’

‘This fleet has historically depended on Bluefin tuna fishing as part of its seasonally diverse activities.’

‘LIFE is ruling out no options at this stage for the continuation of its work on the issue, as this will be a decisive year for bluefin tuna in which the resource must transit from a recovery plan to a management plan. The proposals made by LIFE and the support provided by the EU laws make common sense: distributing Bluefin tuna quotas fairly, giving special attention to traditional and artisanal fisheries, providing incentives to fishing vessels that use fishing gears with low environmental impact.’

LIFE’s spokesman agues that to this fishery is not only a question of social justice, but also provided opportunities to allow other fisheries to rest, for fishermen to diversify and to provide a tool that could be used to help the recovery of the Mediterranean small scale fishery in its entirety, as it is currently in a serious crisis.

‘LIFE regrets that the Spanish Government did not seize this golden opportunity to correct these historic errors, recognise the artisanal sector and begin to promote a necessary and just balance that guarantees the survival and prosperity of the small-scale fleets, which provide so many social, economic and environmental benefits to coastal communities.’