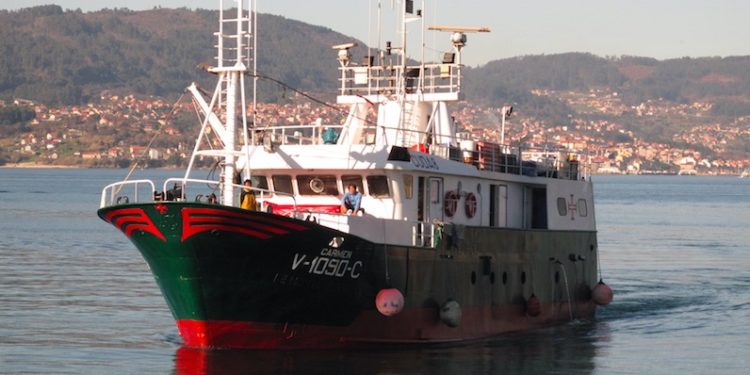 The EU places stringent requirements on its own member vessels, while there is consistent light touch monitoring of other fleets that export products to the European Union, according to Emilio Martinez, director general of Espaderos del Atlantico, representing a group of Spanish longline vessels.

The 22 Espaderos del Atlantico members fish with surface longlines to catch mainly swordfish, as well as some marlin, tuna and some shark species, between them landing an annual catch of roughly 15,000 tonnes valued at around €32,000 million. He commented that according to ICCAT, stocks are not over-exploited and the fishery is sustainable.

‘As far as shark species are concerned, we hear from the green organisations that are constantly telling people that shark populations have been devastated. If that were the case, then the Spanish fleet could hardly be blamed as we are strictly controlled, practically under a microscope. This is the kind of doublespeak that tells us these organisations maybe ought to take a closer look at places where there is little or no monitoring, but which can export to the EU without restriction,’ he said, commenting that Vietnam last year exported 40% more swordfish to Spain alone that it had recorded as having been landed by its fleet that year, which resulted in a Spanish ban on Vietnamese imports.

‘I’m no believer in state protection, but when we talk about sustainability, then we have to draw attention to this,’ he said. ‘If we’re aware of illegal fishing going on, we should report it to the authorities – and we do, all the time,’ he said, adding that the finning issue is an example of rules applied rigorously to EU vessels, but which others do not have to abide by.

‘For two years now we have been required to land swordfish with fins on. We don’t like it, but we comply with the rules. It means less space in the fishroom, it can result in poorer quality and it increases handling costs ashore. The EU pressed ICCAT on this, but China, Japan and others all rejected this – using exactly the same arguments that the Spanish industry put forward. But we have to comply and they don’t.’