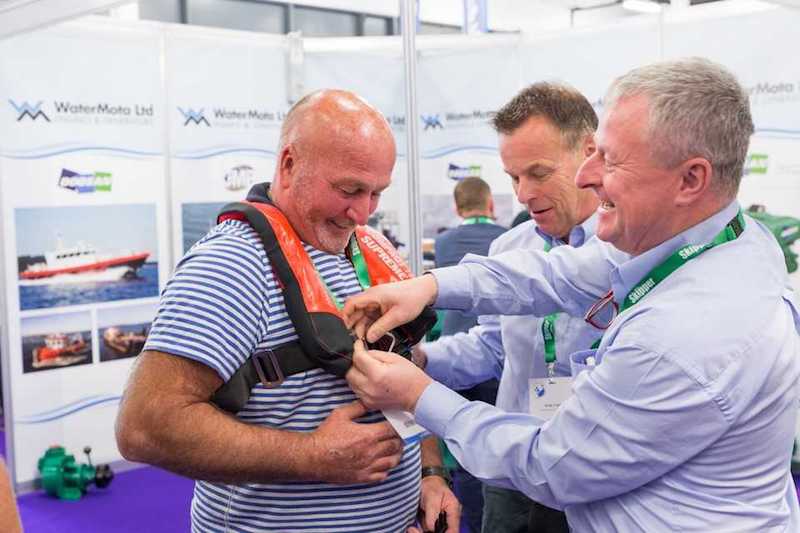 Dates have been announced for 2019’s Skipper Expo Int. Bristol, which will be held slightly later in the year than previous events, on Thursday 7th and Friday 8th November 2019.

Show organiser Mara Media consulted widely with exhibitors and visitors to the 2018 expo, asking about timings and location. They also contacted those who didn’t make this year’s show for their input.

The majority feeling is that Bristol is the preferred venue, but that an event later in the year would attract more visitors, given that there is an increased likelihood of being tied up because of bad weather.

Mara Media is also looking to facilitate industry meetings at the event for fishing associations and other groupings so as to optimise visitor attendance.

‘Skipper Expo Int. Bristol is the industry’s show and we always consult closely with exhibitors and visitors to deliver an event that meets their requirements. Following the most recent expo, the industry view is that Bristol is still the preferred choice in terms of location, but it would make sense to move the date to later in the year so as to enhance visitor numbers,’ said Mara Media’s Sharon Boyle.

Europe reaches out to small-scale fishermen

No capelin season for Iceland