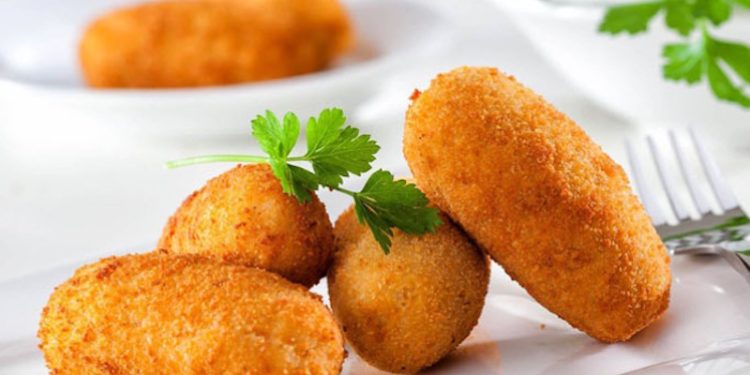 The first Brussels contest took place yesterday, featuring that tiny queen of Belgian culinary heritage; the famous shrimp croquette. After a blind taste test, the panel made up of culinary journalists and headed by Pierre Wynants reached a verdict and recognised the Fernand Obb Delicatessen as the winner.

On 22 October 2018 visit.brussels held the first Brussels’ best shrimp croquette competition. The winner of this first edition is the Fernand Obb Delicatessen.

A call for applicants was issued during the month of September via social media. To be eligible to participate in the competition, participants had to meet the following criteria; too have a restaurant, cafeteria, counter, or food truck operating, be located in the Brussels-Capital Region and offer house-made croquettes on their menu.

They rose to the challenge and matched their talents in crafting this delicious and authentic Belgian dish. They took over the kitchens of Comme chez soi in order to make their versions of shrimp croquettes.

The panel of culinary journalists used a rating grid to rank the products they sampled. Points were allocated according to several criteria like crunchiness, taste, and prawn quality.

The Fernand Obb Delicatessen, will be able to use the title Brussels’ best shrimp croquettes for a full year after the results are announced.