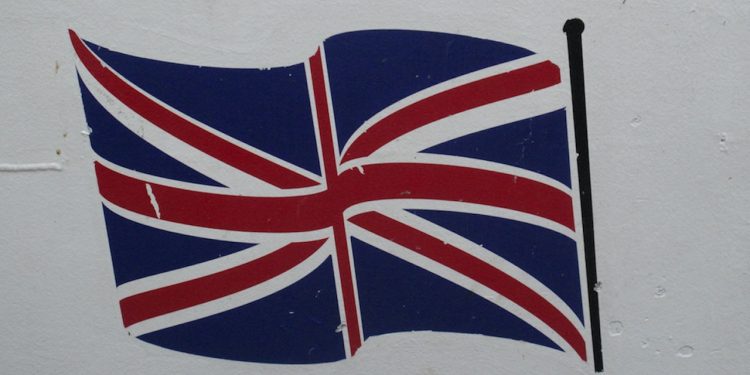 The Fisheries Bill, the first piece of primary legislation in the UK focusing on fisheries, has crossed the final hurdle of its long journey that has spanned one general election and two government administrations. Soon the Bill will be signed by the Queen, and it will become the Fisheries Act 2000.

It hasn’t been an easy process as the Bill has gone through various stages of scrutiny in the House of Commons and the House of Lords. At the final stage the Lords accepted the amendments MPs had made to the Bill and added no further amendments.

The NFFO, representing much of the English fishing sector, appears satisfied with the Bill as is has been passed and sees it as being close to the original proposals the government has put forward.

‘A number of potentially damaging amendments, which if successful would have replicated some of the most grievous weaknesses in the Common Fisheries Policy were defeated,’ an NFFO spokesman said.

‘It was essential that the new framework avoided the pitfalls of the CFP and delivered the potential for a much more agile and flexible system.’

While the NFFO is happy with the legislation that has gone through Parliament, NGOs have been quick to state that it includes minimal legal commitment to sustainable fisheries.

‘Given the swagger around fisheries and Brexit, we had hoped that the Government might develop a Fisheries Bill that could showcase a gold standard globally in sustainable fisheries as they’d promised,’ said Melissa Moore at Oceana.

‘Instead it’s more of a wet fish – a bare framework bill, with references to sustainability, but no clear duties, and in fact a shocking absence of them.’

According to NGOs, the lack of a legal duty to maintain fisheries below MSY levels for all stocks could result in the UK being in contravention of international law, including the UN Convention on the Law of the Sea (UNCLOS) and agreements such as the UN Straddling Fish Stocks Agreement and the UN Sustainable Development Goals, all of which stipulate MSY as the minimum standard for fisheries management.

This could present obstacles to future trade agreements, such as with the EU and the USA, both of which could require the UK to comply with MSY requirements under such agreements.